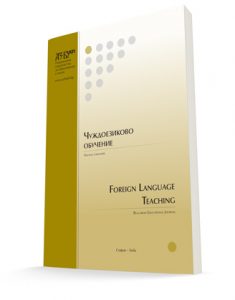 Texts (articles, overviews, announcements, reviews, chronicles) are being published in cover topics in the field of modern and classical languages, culture and education, after being approved by two anonymous reviewers. Manuscripts can be submitted in all major languages.

The articles in Foreign Language Teaching are referred, listed and abstracted in:

The journal articles are referred, listed and abstracted in: